In 1852, the old schoolhouse was built for children of the farmers in the local area to receive a primary education in the areas of reading, writing, and math. The school remained in operation until the mid-20th century when the local small towns were placed within the surrounding school districts of Forreston, German Valley, Leaf River and Freeport. The town of Adeline then used the building as a polling place for elections. In the 1980s, the building was sold to a family that used the single room house as a summer vacation meeting area for family reunions. The owners later gave permission to the camp to use the schoolhouse for tours and education for campers. 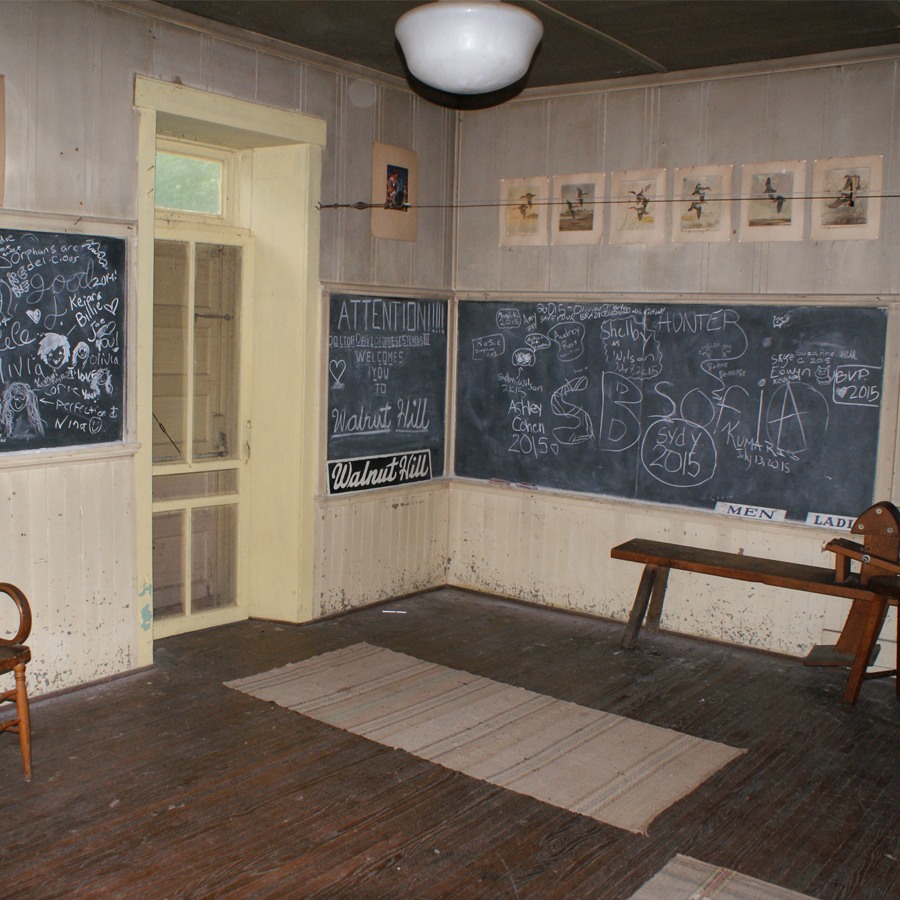